Depletions: The Future of Population Decline and Human Rights

Family planning initiatives have for many years been subject to criticism for potential human rights violations. Today, pro-natalist policies – especially in Eastern Europe and Central Asia – are likewise at risk of generating negative consequences both for sexual and reproductive rights and for human rights more generally.

The idea of depletion or the amount by which something is lessened offers a unique conceptual inflection to the urgent need for understanding the future of both human population and human rights. The notion of depletion makes us attentive to how in different national contexts: (1) fertility and consequently population depletions produce a climate of demographic anxiety and investments in governance modalities typified by the concept of “demographic security”, (2) state-supported reproductive demands, including pronatalist and/or antinatalist policies, may adversely impact human-rights-based approaches to sexual and reproductive health, bodily autonomy and choice. This, in turn, risks further aggravating gender inequality and social injustice and accelerates the depletion cycle.

This contemporary moment of fertility depletion can be best contextualised drawing on French thinker Michael Foucault’s work Security, Territory, Population, where he shows how population transformations brought about by growth, decline and movement (of populations) in Europe became a state subject from about the second half of the eighteenth century. This, according to him, facilitated a certain form of governmentality that turned the management of populations into a state subject leading to the emergence of practices and interventions such as social medicine and demography. In other words, the current moment of fertility depletion around the world is part of a longer imbricated history. What makes this contemporary iteration of a seemingly long and intractable problem particularly important is the urgent need to identify how a focus on total fertility rate – 2.1 live births per woman in the 15–49 age cohort – is becoming a governance and policy concern producing elevated risk of depletion in rights-based imperatives. As anthropologists and critical gender studies scholars Michele Rivkin-Fish and Tatsiana Shchurko have shown, the Russian Federation and its client states like Belarus deploy “technological resources, surveillance power, and tactics of persuasion” to shape pronatalism whilst increasing levels of “medical manipulation” is pressed into service to foist “compulsory motherhood” that denies a woman “agency over her physical, reproductive being”. 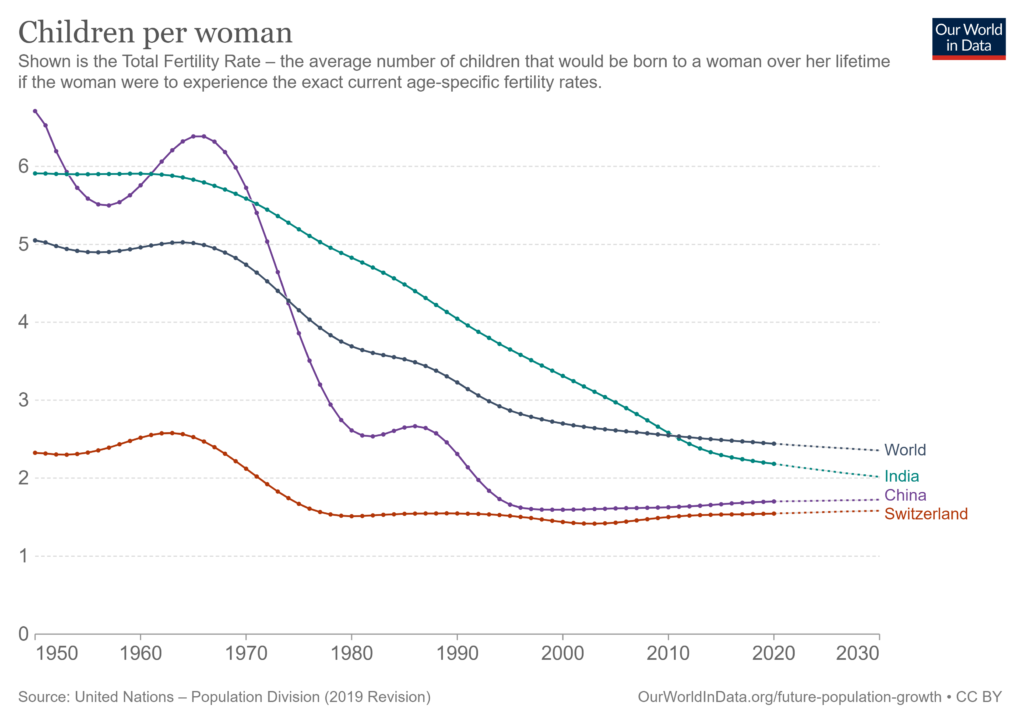 To Top
Previous
Article 7
Next
Article 9