Feminist perspectives on gender-based inequality, as well as on other human rights issues, are multiple and varied. In line with this heterogeneity, many feminists are also calling for a more participatory approach to human rights, focussing on potentially neglected issues and ensuring that voices “from the margins” are heard.

Feminists have long been attentive to the failure of international human rights laws, policies and institutions to adequately observe and respond to the human rights harms experienced by women and other persons who have been marginalised within mainstream theories and practices of rights. In the same way that postcolonial critiques argue that foundational human rights texts, including the Universal Declaration of Human Rights, do not effectively capture all human experiences, feminist approaches to human rights compel a radical rethinking of many of the underlying assumptions about the nature of power relations contained in dominant human rights narratives.

In the early 1990s, a time of intense transnational human rights norm-making, feminist movements contested the pervasive idea that women’s rights and human rights were two separate fields and sought to inject a sense of urgency into global action to address gender and sex-based inequalities (Kerr 1993; Charlesworth 1995; Fraser 1999). Largely as a result of the mobilisation of feminist civil society organisations, the outcome document of the 1993 World Conference on Human Rights affirmed that “the human rights of women and of the girl-child are an inalienable, integral and indivisible part of universal human rights” and called for a gender equality and women’s rights perspective to be mainstreamed into the work of the international human rights system. Thirty years down the track, feminist perspectives are continuing to challenge orthodox human rights theories, methodologies and practices.

Feminist groups from around the world have focused on a wide range of often neglected human rights issues that they believe to be crucial to advancing equal rights and sustainable development. These include: the interdependence of socio-economic rights and civil and political rights (Montreal Principles on Women's Economic, Social and Cultural Rights), the continuum of gender-based violence from the “private” to the “public” spheres (Bunch & Carrillo 1991;  Oloka-Onyango & Tamale 1995), the responsibilities of businesses and other non-state actors for human rights abuses (Feminists for a Binding Treaty 2021), and the nexus between environmental and human rights (Howe 1990; Feminist Action for Climate Justice Action Coalition 2021). These discussions have drawn attention to the socially constructed nature of inequalities and to the ways in which power, resources and accountability must be more equitably redistributed if the emancipatory promises of human rights are to be realised for everyone.

Feminist theories and practices are multiple and varied and have served as a critical counterpoint to hegemonic, univocal definitions of human rights, including those emanating from within women's rights movements themselves.

As Caroline Ramazanoglu notes, “feminism does not have an agreed meaning or content around the world, and is in many ways so diverse that it cannot be easily characterized” (1989, p. 5). This diversity is reflected in the different approaches taken by feminist human rights advocates to defining and explaining the causes of sex and gender-based inequalities as well as potential remedies.

Existing international human rights language and institutional arrangements have generally been viewed by Western liberal feminist movements as being capable – with some gender responsive reforms – of adequately guaranteeing women’s equal human rights. Meanwhile, radical, relational and Marxist feminists have emphasised the need for active state regulation of the so-called “private sphere” and for far greater attention to be paid to the human rights abuses that women experience as a result of their sexuality, maternalism and labour relations (West & Grant Bowman 2019).

Since the late 1980s, intersectional and postcolonial feminists have critiqued the failure of mainstream liberal feminist approaches to human rights to adequately observe and redress systems of oppression that are simultaneously racist, colonial and patriarchal (McLaren 2017; Mohanty, Russo & Torres 1991; Crenshaw 2017). Intersectional feminist thinking and organising have brought with them the imperative to centre voices “from the margins” and to include a far broader range of gendered experiences of human rights harms beyond those encountered by white, heterosexual, middle-class women. While there have been fears that intersectional feminism might lead to the dilution of gender equality demands, the introspection that postcolonial and intersectional feminist movements have inspired has opened the door to the meaningful inclusion of previously marginalised groups including women of colour, indigenous women, girls, older women, lesbians, intersex and transgender people within human rights practices, policies and norm-making processes (Equal Rights Review 2016).

Feminist movements have pioneered participatory, reflexive, and interdisciplinary human rights methods and practices. Alongside their revelation of the gender biases being reproduced through purportedly “neutral” human rights laws and policies, feminist movements have pioneered participatory, reflexive, pragmatic and interdisciplinary human rights methods and practices (Ferree & Tripp 2006; Merry 2006). Seeking to develop collective strategies and approaches “from the ground up” on the basis of lived experiences and knowledges of oppression, feminist ways of “doing rights” contrast with the apolitical, disembodied and standardising approach taken by mainstream human rights institutions (FIAN International 2020). All too often, the overtly political, inclusive and transformative nature of feminist human rights praxis has been met with resistance from groups concerned with maintaining the unequal status quo (Cupać & Ebetürk 2020). This backlash is a testament to the challenge that feminism poses to tightly held ideas about power and entitlement, particularly in the ongoing discussions around sexual orientations and gendered identities (ARROW 2019).

The critical, contextualised and practice-centred approaches promoted by feminist movements in all of their diversity will continue to exert an important influence over the future shape of global human rights. It remains to be seen whether mainstream international human rights institutions are willing to be transformed. 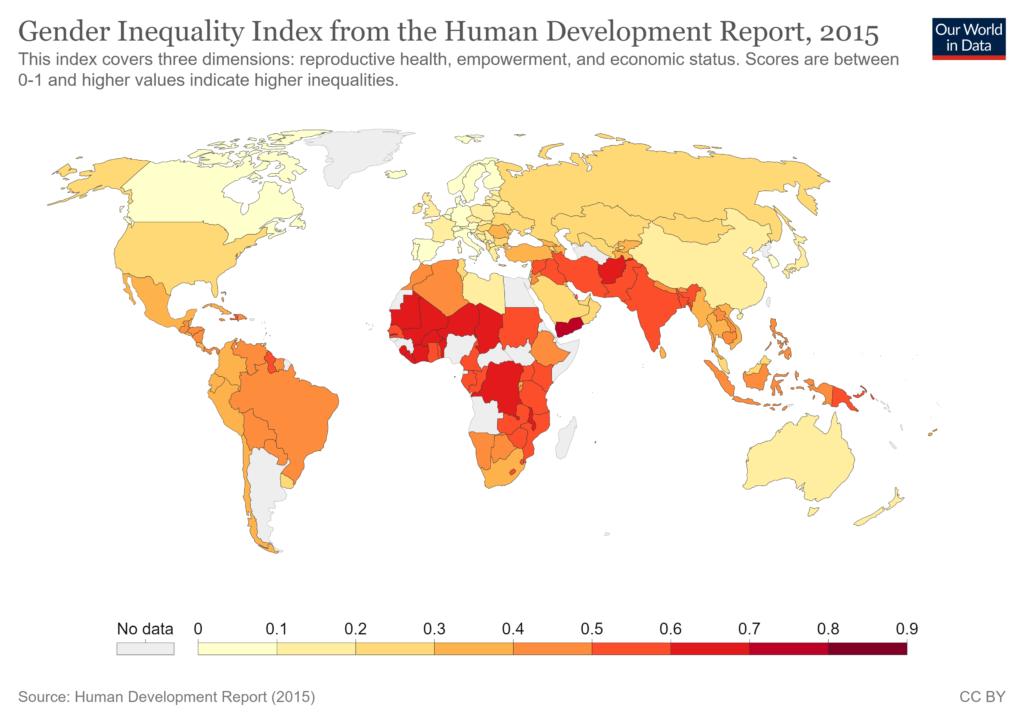 To Top
Previous
Article 5
Next
Article 7